Replacing Deck Boards Extends the Life of Your Deck

Let’s face it. Decks require a lot of upkeep. Unless your deck is made of a composite material, you’ve had to stain your deck every couple of years just to keep it looking nice. Before staining is a great time to remove any damaged boards and replace them. If your deck is made of wood, then you most likely have a few boards that need to be replaced due to splitting or decay. Replacing those boards is easier than you think and will ensure that your deck remains a safe and enjoyable space for your family. 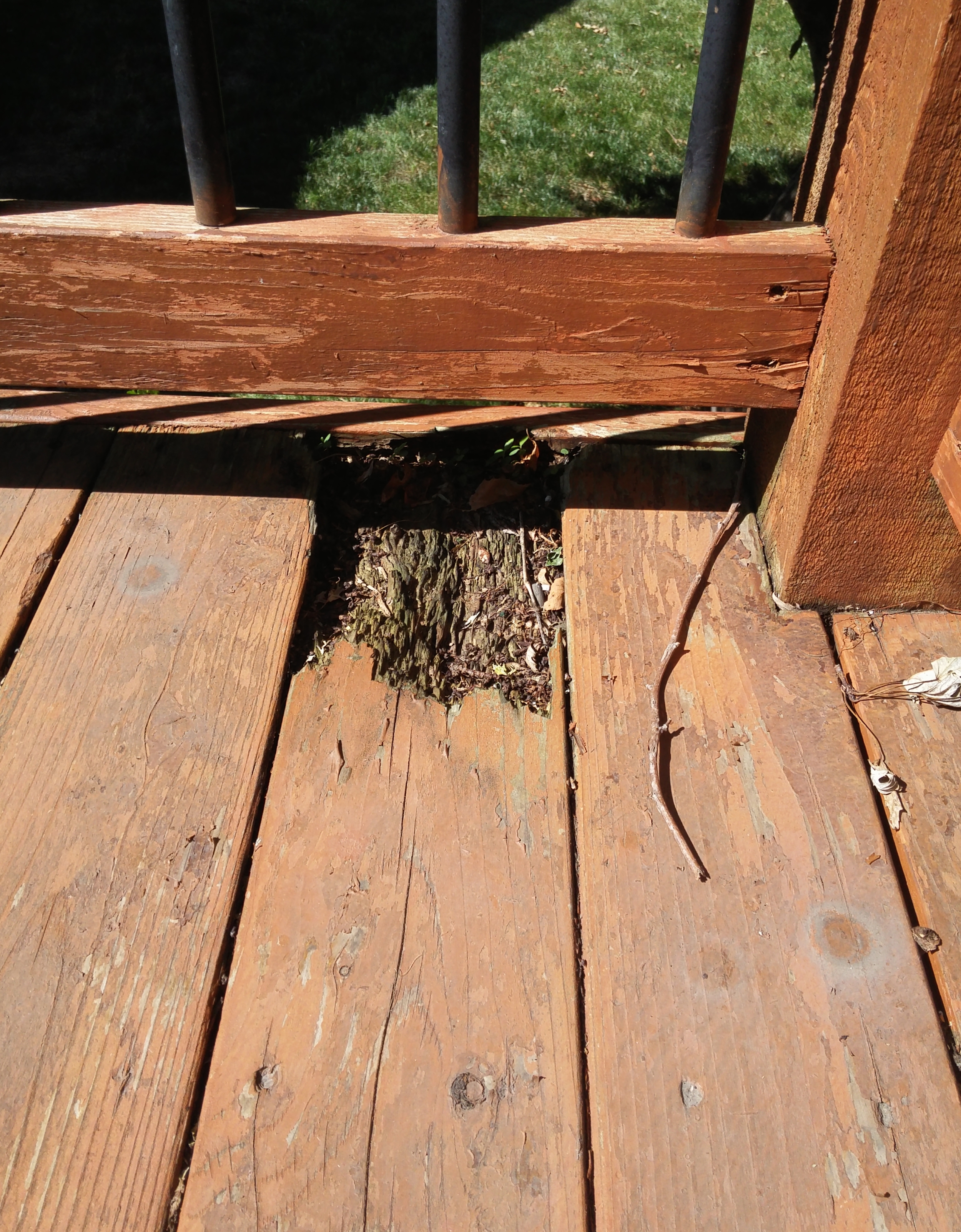 Identify What Needs to be Replaced

Take a close look at your deck to find any damage such as cracked boards, screws that might have worked themselves loose and need to be re-sunk into the wood, or some other damage. In the Midwest, it’s common for squirrels to actually eat wood decking or wooden fence posts. While they don’t eat the entire piece of wood, they do eat just enough to cause damage that needs to be fixed. 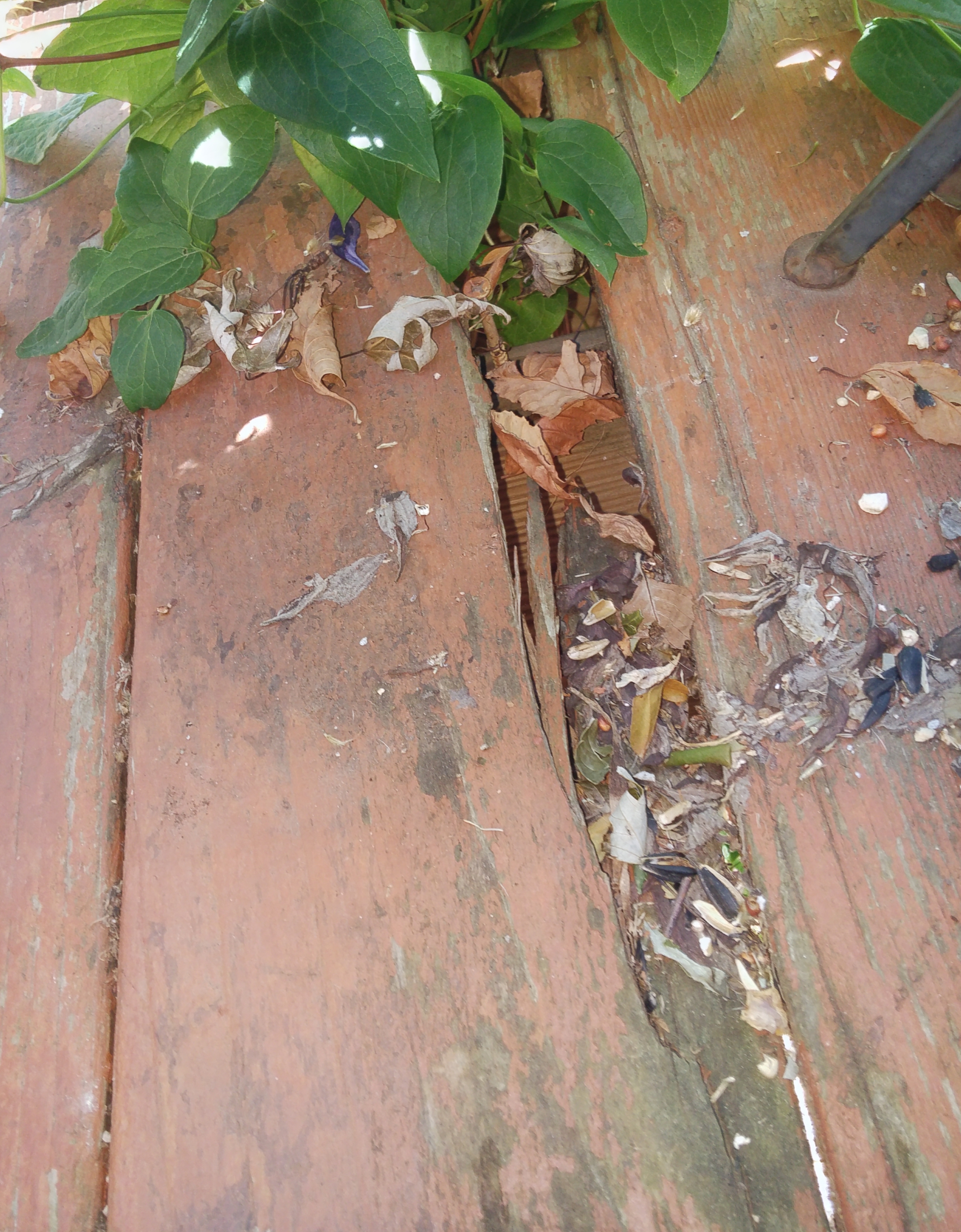 It has been said to measure twice and cut once. You’ll need to measure the length as well as the width of the boards that need replacing. Don’t assume that all boards will have the same measurements. They might vary by up to 1 inch if it was not built exactly plumb. Measure the boards, make a list with the measurements, and then re-measure just to be sure that your original measurements were accurate. If you don’t have a saw at home, some home improvement stores will cut the wood you’re purchasing to your specifications. There’s a small additional cost, but it may be worth it, so you don’t have to drag out a saw or clean up the sawdust. 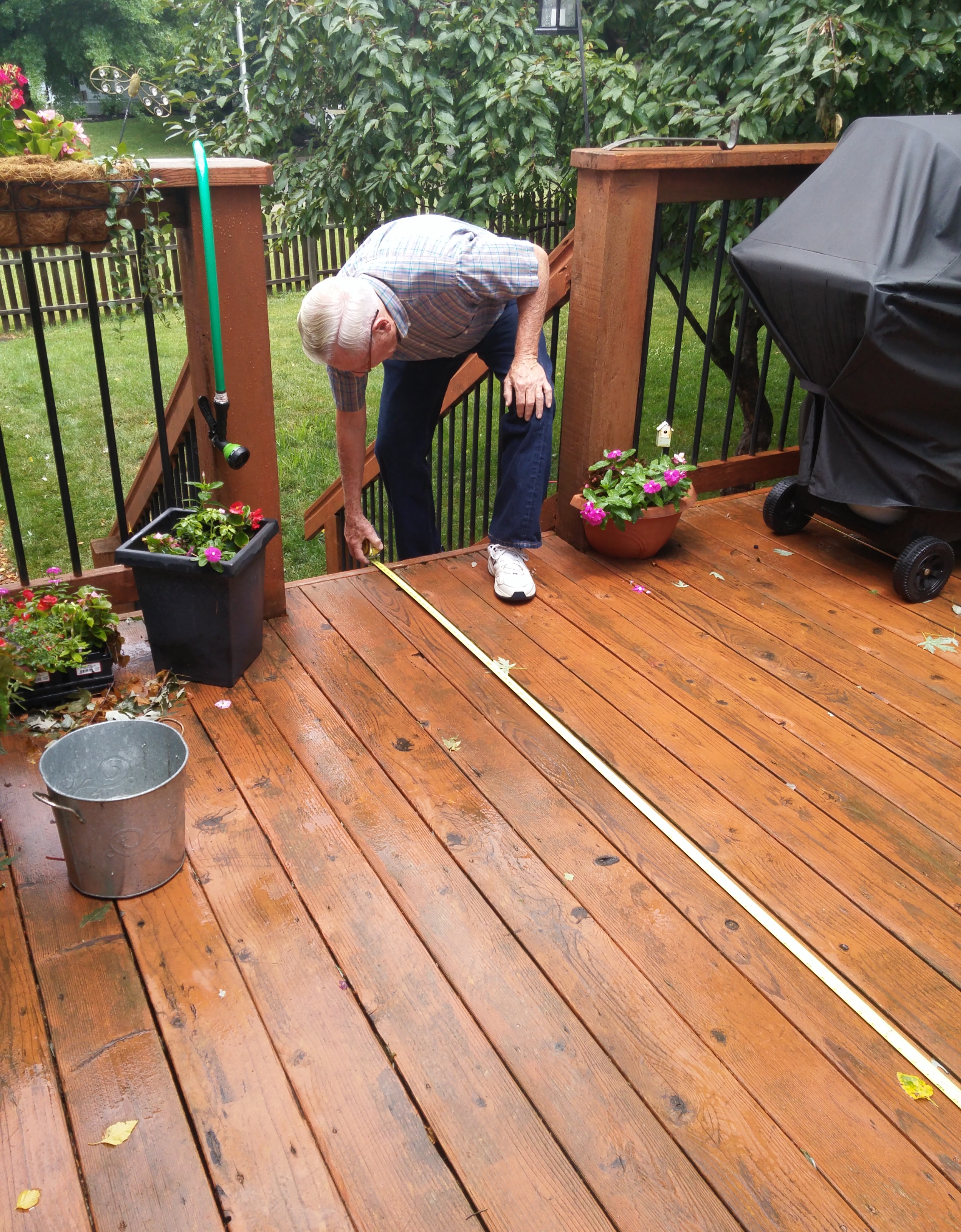 At the home improvement store, you’ll want to purchase the pressure treated wood. Pressure treatment forces chemical preservatives into the wood to help protect it from decay or termite infestation. Purchase the boards in the same width as the boards you’re replacing. Be sure deck screws are also on your shopping list. Deck screws – sometimes called exterior screws - won’t work loose from the deck joists below, and won’t squeak like nails tend to do. I use 3-inch deck screws. 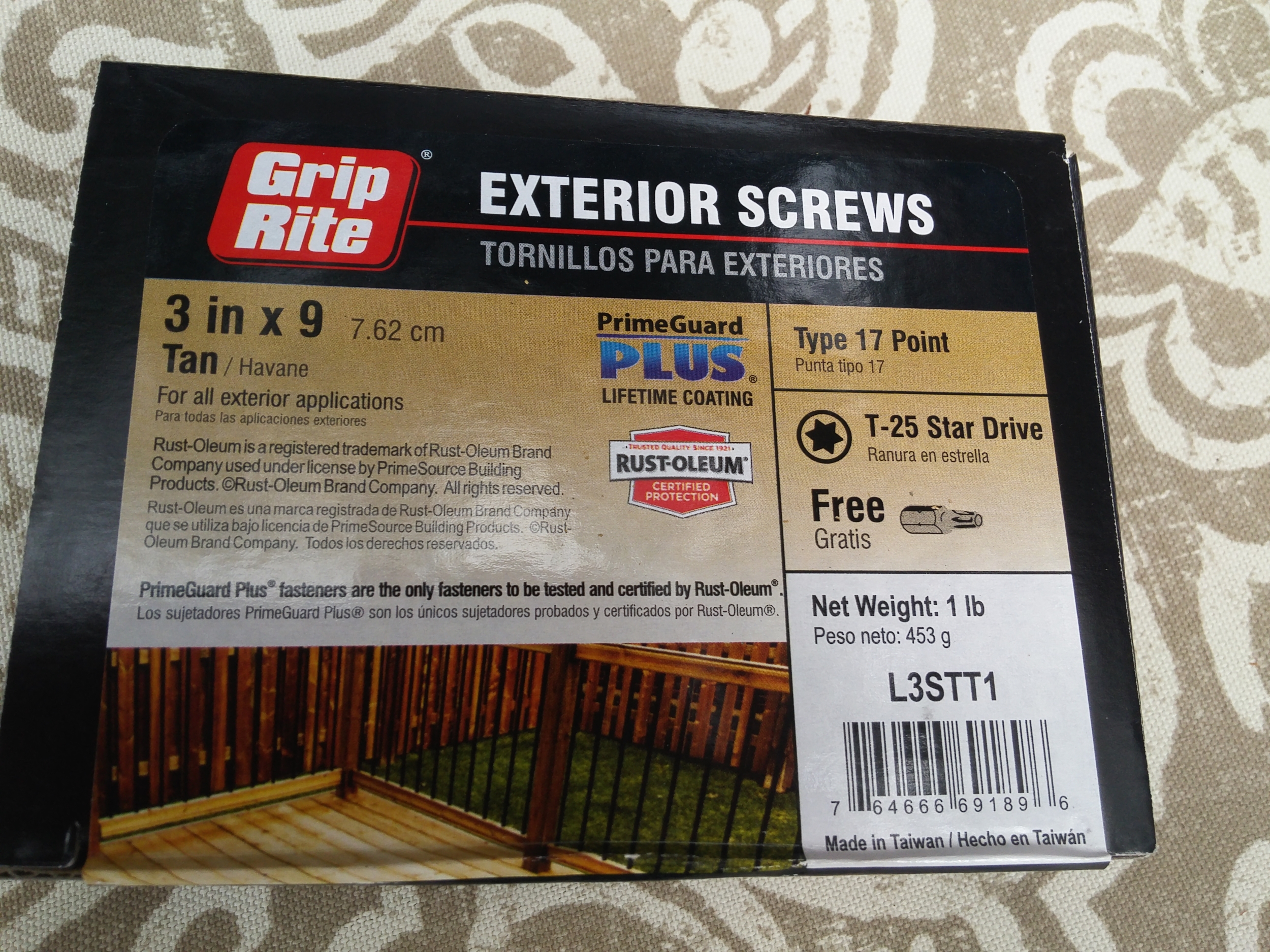 Remove the damaged boards and old deck screws holding them in place. You may need to use a crowbar if the wood has swollen during its useful life. Brush away any debris that may have accumulated between the boards or near the joists as well as the ends of the boards that are being replaced. If debris is left and the new board is put on top of it, the board could begin to rot almost as soon as it’s installed. It’s also a good idea to look for any ants or termites that might be hiding when the boards being replaced are pulled away from their original spot. 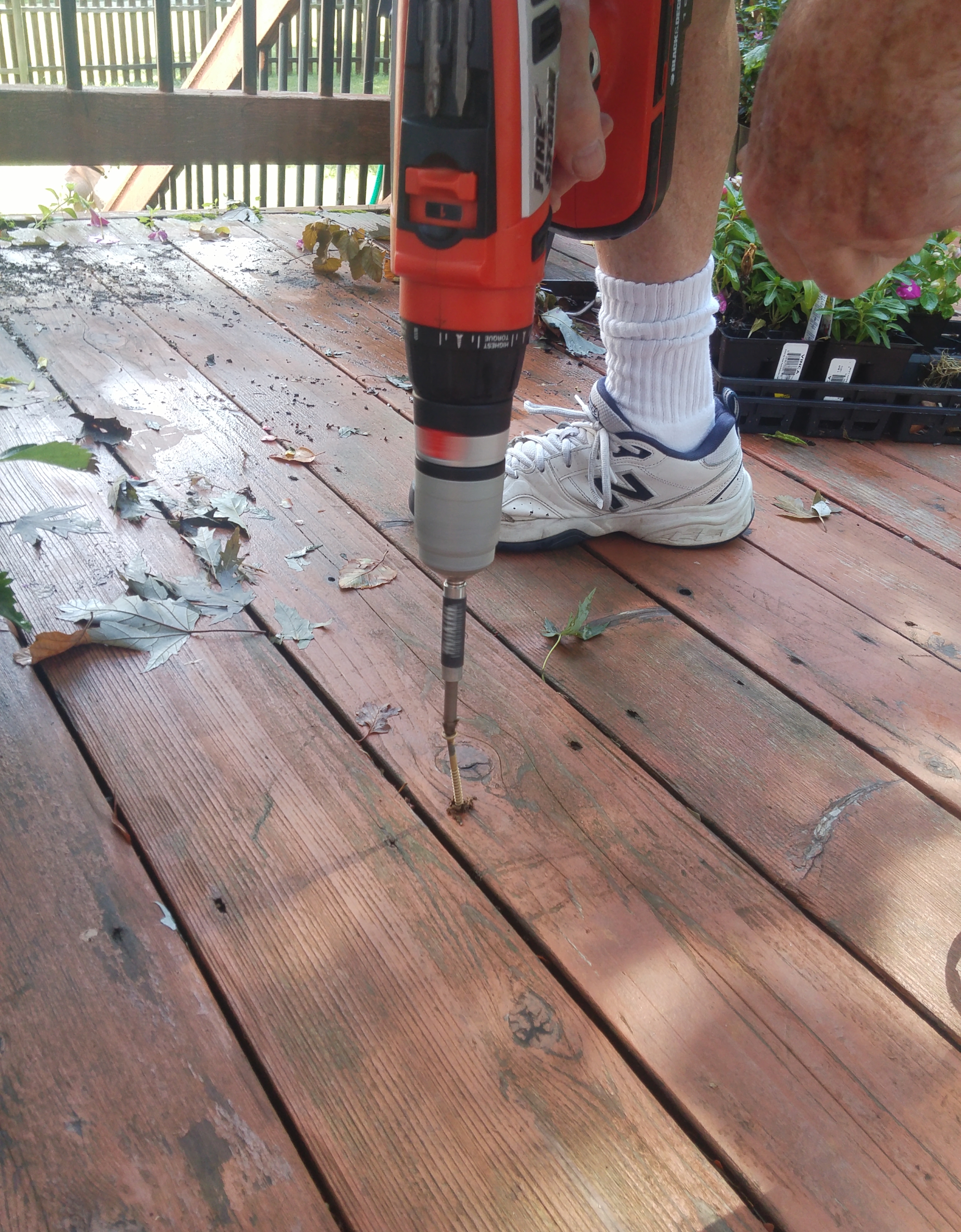 If the deck screws can’t be removed, cut the plank with a saw, and remove with the help of a crowbar. Be sure all screws are removed. 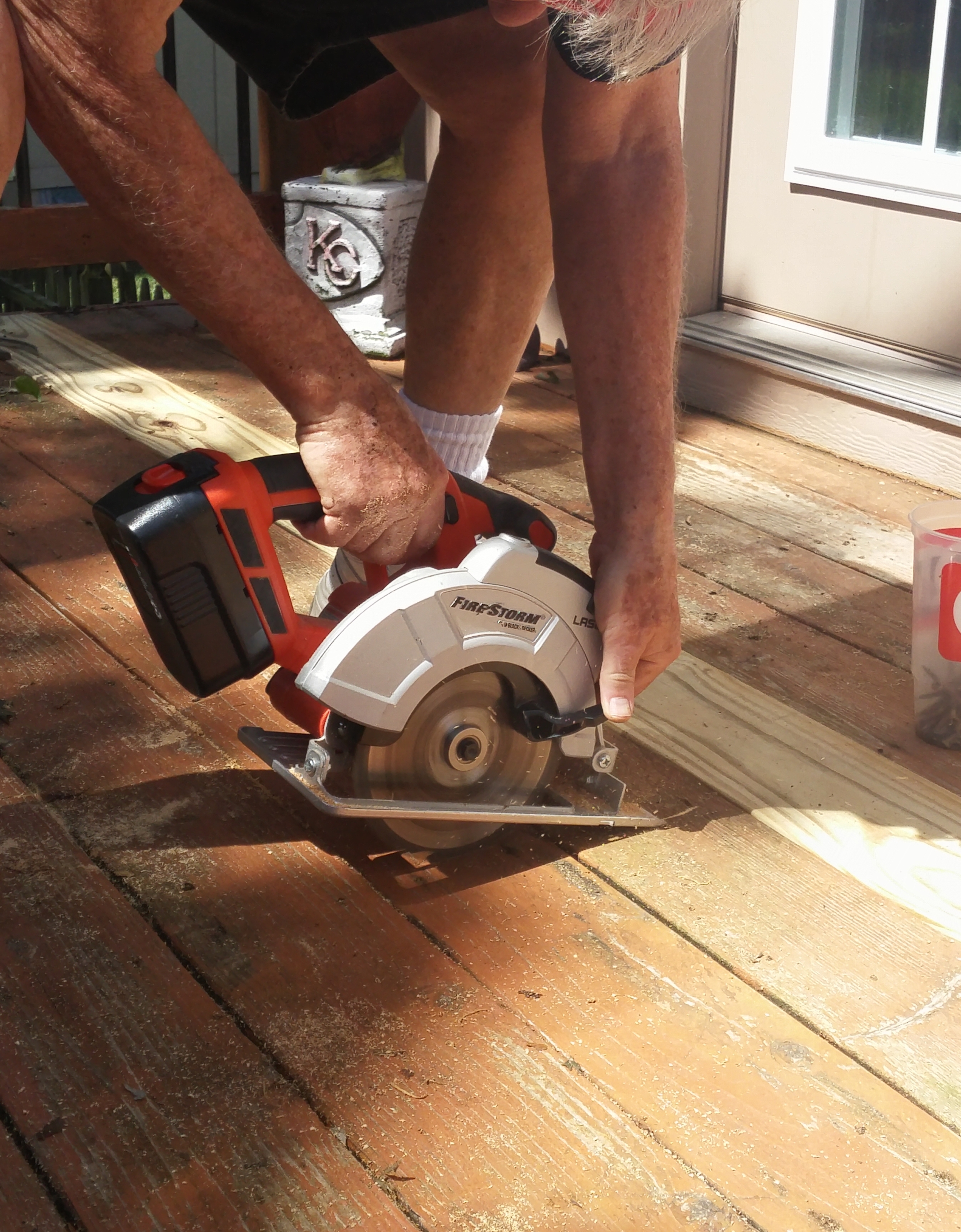 If you didn’t have your boards pre-cut at the lumber yard, it’s time to get the saw out. Examine the board to see which side will be top and determine how much needs to be trimmed to replace the board that has been removed. Also, take into consideration which end you will trim. If there’s a knot in the board, consider trimming that end to remove the knot from your replacement board. 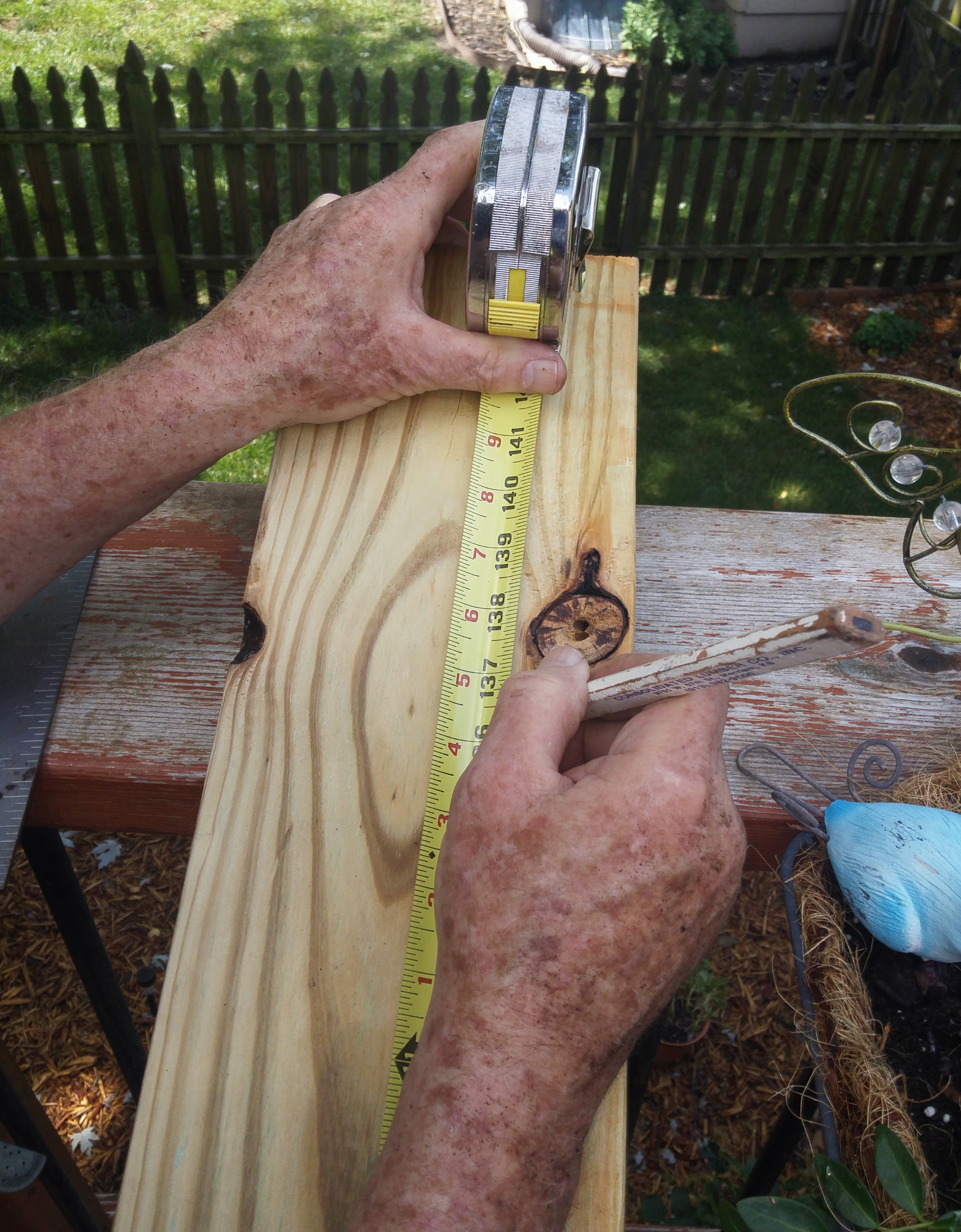 If you measured correctly (that’s why it’s recommended to measure twice!), the boards should fit perfectly. Secure with deck screws and sink them just below the surface. 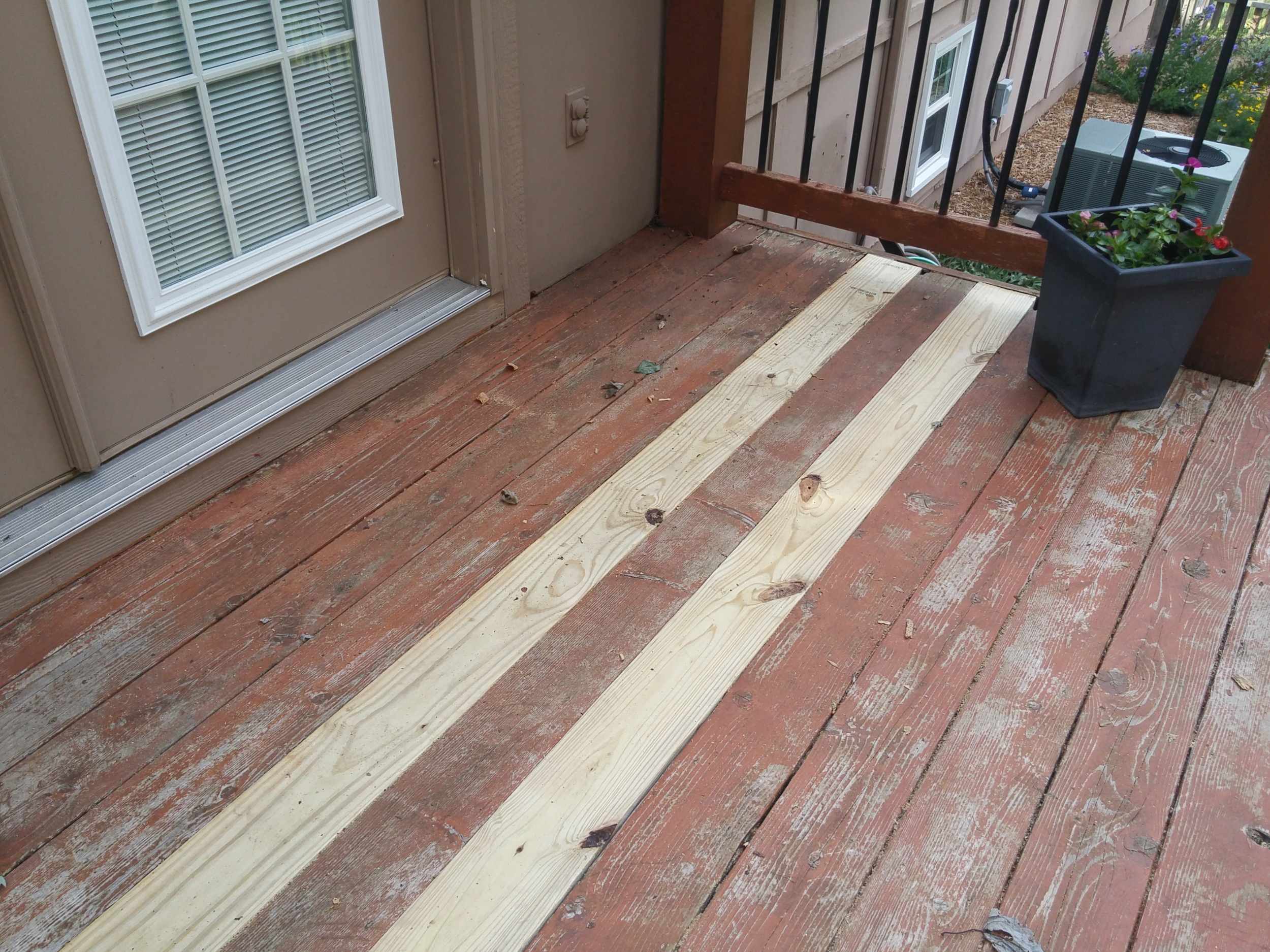 Do I Need to Seal My Deck?

Some people choose to seal their deck before staining. Whether or not to seal the deck is a personal decision, but an easy way to see if your deck should be stained is put several drops of water on the wood. If it soaks in, then the wood should be sealed before staining. If just a few drops of water permeate the surface, imagine a steady rain of several hours or snow sitting on your deck during the winter, slowly soaking into the wood. Most pressure treated wood, however, will not need sealing.

A small investment of a few replacement boards and a little elbow grease will increase your deck’s life and your enjoyment of an outdoor lifestyle. You’ll feel safer knowing that your family and guests are standing on the sturdy floor of your deck. 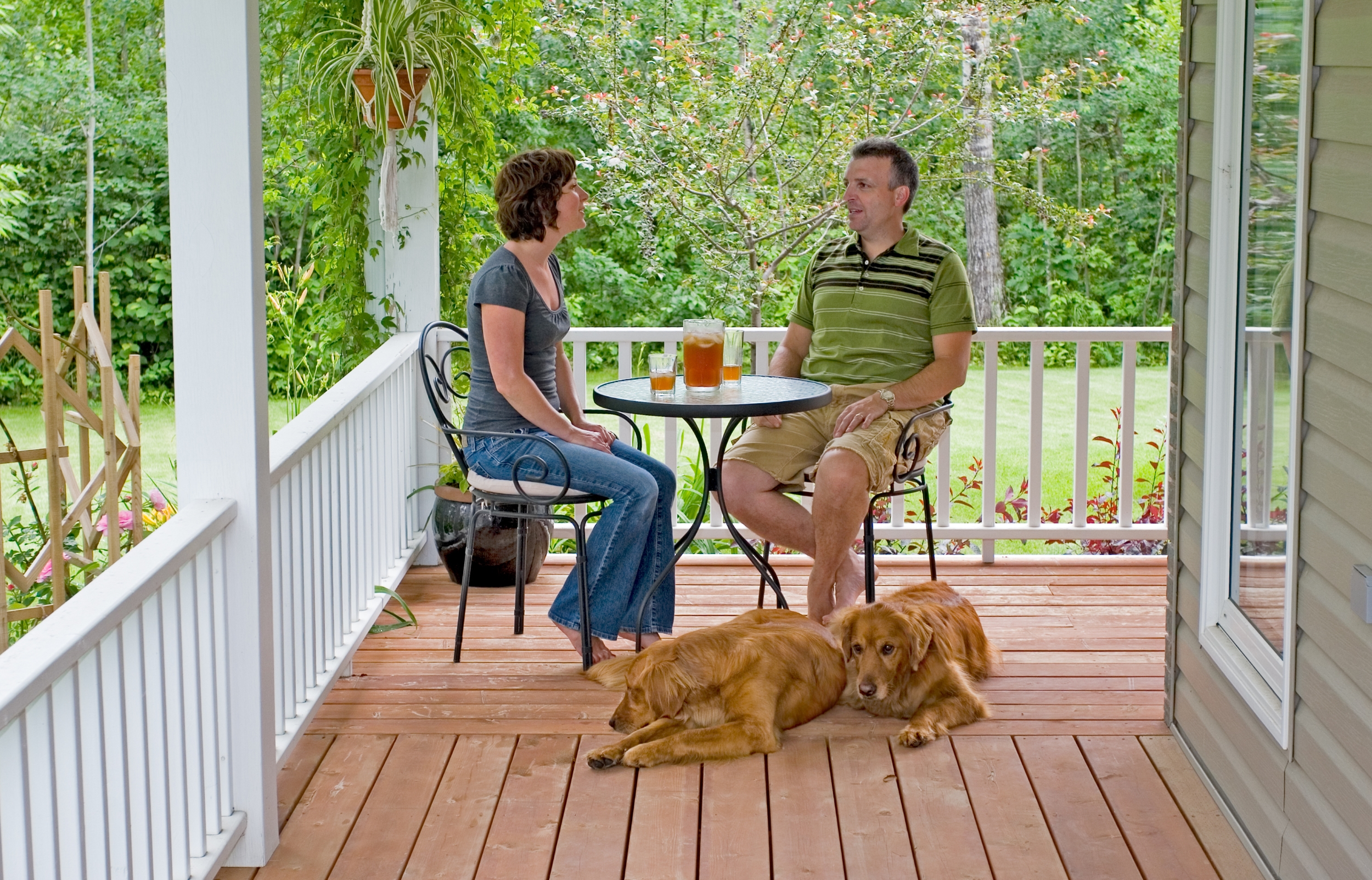 Images used with permission, courtesy of Beth Kornegay and www.shutterstock.com